How to Cleanse with Herbs

Colon cleansing and detoxification is an excellent way for most people to begin the process of reclaiming their natural ability to look and feel healthy. Read more here about Herbal Cleansers and Cleansing with Herbal Products. 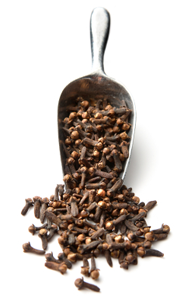 How Herbs Aid in Cleansing
In general, herbal cleansing products sweep the colon clean of waste that should have made it out but for various reasons may have stubbornly resisted your body’s best attempts at elimination. Some herbs are especially good at cleansing the colon and assisting in the natural process of detoxification. There are fibrous herbs that absorb water as they move through the intestines, thus providing bulk and softening stools. That means less straining and pushing with bowel movements. There are herbs that support liver detoxification and health. And there are herbs that alleviate common gastrointestinal upsets and promote a general sense of wellness.

Cleansing Herbs
Are there herbs in your colon cleanse and detox program? Here are some herbs to watch for, as they can be powerful allies in achieving and maintaining optimal health: 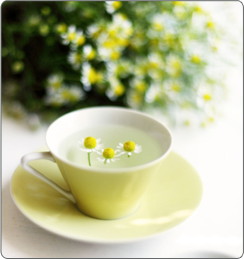 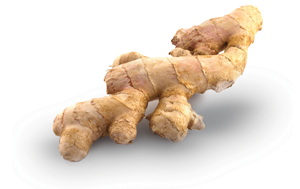 These are only a few of the many herbs that can be found in a premium-grade, all-natural herbal colon cleansing and detoxification program such as DrNatura’s Colonix Intestinal Cleansing Program. Find out more about the Colonix Program, which is comprised of over 40 professionally blended herbs, and start your colon cleanse and detoxification today.

You are signing up to receive product updates and newsletters. By signing up, you are consenting to our privacy policy. You can opt out at any time.

*These statements have not been evaluated by the Food & Drug Administration.
This product is not intended to diagnose, treat, cure or prevent any disease.